Season after the Epiphany: The Wounds Of Sin 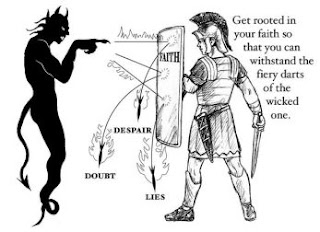 In the Dominican Rite (and in other medieval rites as well, I am sure) the season of Epiphanytide includes the wonderful Magnificat antiphon Peccata mea, Domine..., which is prayed at 1st Vespers of the Sundays after the Epiphany, up to and including Septuagesima Sunday.

I don't know anything about it's origin, but it is a brief and beautiful summary of the absolute necessity of humility and repentance for any healthy interior life.  I look forward to praying it each year. 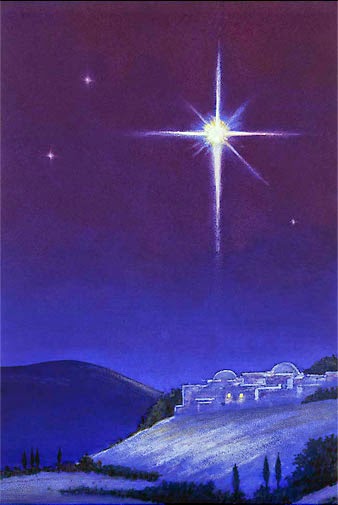 In the Dominican Breviary, the ferial office in Epiphany season is similar to that of the Roman Breviary, with slight differences.  The hymn at Lauds is different, as are some of the versicles.

The ferial days in Epiphany-tide are IV Class, so when a III Class feast occurs on the calendar, no commemoration is made of the ferial office.
January is a nice month in the Dominican sanctorale, even in the 1962 calendar.  The month starts off with St. Zedislavae Berkianae, Mat., O.P. on January 3.  Next up is St. Francis de Capillis and St. Peter Sanz and Companions on January 15.  Traditionally, January 15 was the feast of Bl. Francis de Capillis.  However, when St. Peter Sanz and his companions were canonized in 2000, being martyrs of China they were grouped together with St. Francis, who is considered the protomartyr of China.  Next comes St. Margaret of Hungary on January 18, one of the numerous saints of the Hungarian nobility, and a personal favorite of mine.  Finally, on January 23, we have the feast of St. Raymond of Pennafort, patron saint of canon lawyers.
Read more »
Posted by Breviarium SOP at 12:00 AM
Email ThisBlogThis!Share to TwitterShare to FacebookShare to Pinterest
Labels: 1962 Dominican Rite Calendar, Dominican Feast Days, Dominican Liturgical Year, Liturgical Year 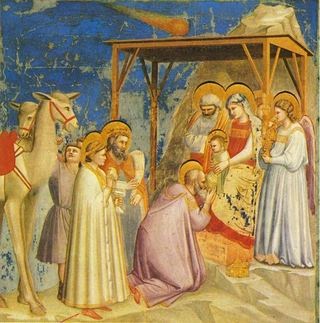 In the 1962 Breviarium S.O.P., the ferial days of Christmastide (January 2-5) contained no feast days of saints or blesseds, so the ferial day was prayed on each of those days, unless one of them fell on Sunday.  The liturgical rank of these ferial days was IV Class.  Of course, in previous editions of the Breiary, January 2 was the feast of Blessed Stephana Quinzani and January 3 was the feast of St. (then blessed) Zedislavae Berkianae.  On my calendar, I follow Fr. Augustine Thompson rule of including the Dominican saints who were merely blessed in the older calendar.
So I add St. Zedislavae back into the calendar, even though she was removed in the 1962 revision.
The Christmastide ferial office is is prayed as follows:
Read more »
Posted by Breviarium SOP at 12:00 AM
Email ThisBlogThis!Share to TwitterShare to FacebookShare to Pinterest
Labels: 1962 Dominican Rite Calendar, Dominican Liturgical Year, Dominican Saints & Blesseds, Liturgical Year
Newer Posts Older Posts Home
Subscribe to: Posts (Atom)